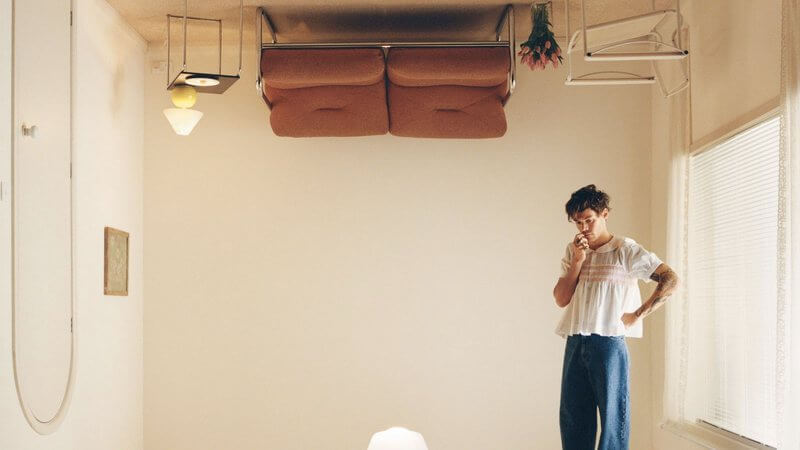 Personally, Harry Styles’ music has never been as interesting as he is. His fashion and live shows look phenomenal, and I like the attitude he’s bringing to the world, but his music has always just been okay. Harry’s House changes all of that with pop music that is just a delight to listen to.

Styles said that this album was intended to be an acoustic album full of slow jams and ballads, and while that is what we got, it’s also much more than that. What I didn’t expect, though maybe I should have, was the strong electronic influence on display on this record. The production is interesting and an absolute highlight on the entire record. It glistens and shimmers all over each track but on a few it manages to sparkle just a little more.

I would struggle to say that any of the songs on this record are outright bad, the worst they get are boring, which for some is more of an insult. Tracks like ‘Little Freak’, ‘Matilda’, and ‘Boyfriends’ – all ballads – are fine, but they aren’t anything special. Though the sentiment present on ‘Matilda’ (actually listening to someone’s problems) and ‘Boyfriends’ (doesn’t it suck that boyfriends can be arseholes?) are admirable, the songs themselves aren’t memorable.

For me, a ballad is one of the hardest kinds of song to pull off effectively. You need to either have a brilliant voice that can carry terrible/generic lyrics or create a performance so emotive in combination with brilliant lyrics in order to make it work (Styles achieves this on ‘Love of my Life’). These songs don’t have either and so just fall into the middle area of… fine. They aren’t bad and I’m sure Styles’ long-time fans will probably love these, but they aren’t for me.

Of the ballads, ‘Boyfriends’ is the best one thanks to its layered vocals and country western vibe to it. It just makes it a little more interesting and engaging when it sounds like a few people singing around a campfire. The presence of disco beats and basslines simultaneously creates a fun and upbeat atmosphere, but it’s so relaxed that I wouldn’t be able to raise my arms in the air. Almost every song here will let you dance lazily with a glass of wine in your hand. ‘Grapejuice’ is the most obvious example, it’s literally about wine after all, but that isn’t the only one.

‘Music For A Sushi Restaurant’ is one of my personal favourites and it’s a great way to open an album. It sounds like a stoner version of Cameo’s ‘Word Up’ or something like that. It feels very 80s inspired but somehow there’s like a flower-power vibe to the chorus especially. It’s a tight and compact pop song that reflects the sonic philosophy of most of the tracks here.

On first listen, I thought it was silly that they chose ‘As It Was’ as the lead single but the more I listen and think about it, it makes the most sense. It’s not the best song on the record but it is representative of it. Its themes are the most relevant and the style of the song is a fair disclaimer as to what you will find on Harry’s House. It’s also growing on me quite a bit which is how I feel about most of Styles’ tracks. They wear me down until I embrace them.

For the most part, the lyrics on the album are either nonsense, a lyrical moodboard, or standard pop fare. A great example of the latter is ‘Late Night Talking’. This is blissful bubblegum pop with a great hook but with very simple lyrics. The key here is that the lyrics are simple without being uninspired. It’s just a very cute love song and that’s all it needs to be. The stunning production elevates the song, moving it away from simple standard pop that the lyrics might suggest.

‘Cinema’ is very similar, but it sounds more like a chilled-out version of Daft Punk’s ‘Get Lucky’. This song oozes sex, class, and even some funk. This is the song to smoke a blunt to whilst admiring your partner.

A lot of the best tracks on Harry’s House are like this. They’re all chill head boppers that make you feel like you’re experiencing the coolest Sunday ever with your old pal Harry. Smoke some weed, drink some wine, put your feet up and just relax.

It isn’t that Harry Styles is the best vocalist in the world, but what he does manage to do that really sells this record is exude an attitude, an aura. Whoever Harry Styles is, it’s here on the record.

There are just a couple of tracks that I think are good, but not good enough to add to my library. These are ‘Daylight’ and ‘Daydreaming’. They were so close to being great but in the case of ‘Daydreaming’, after repeated listens it just becomes more annoying due to its repetition. On first listen I liked it quite a bit, but it is one of the few tracks that overstays its welcome and annoys more the longer it goes.

‘Daylight’ I have no strong opinions of but it does get better with repeat listenings and maybe one day I will actually add it to my library, but not today.

Added to my Library:

Having None of It:

For more album reviews, check out our review of Charli XCX’s ‘Crash’. 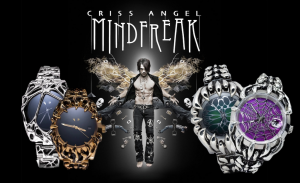