We were lucky enough to be invited to the pre-screening for ‘Pistol’, Danny Boyle’s great new miniseries about the infamous punk legends, The Sex Pistols.

I had no idea this was coming out. I had heard nothing about Danny Boyle’s upcoming projects since Trainspotting 2, so when I was asked to attend the pre-screening for Pistol, I was pleasantly surprised. Because I hadn’t heard anything, I was a little worried that the show wasn’t very good, but thankfully, that wasn’t the case as the first two episodes they showed were bloody fantastic.

If you are a fan of Trainspotting, then this is absolutely right up your alley. While it’s not the same in terms of plot or characters, it does have Boyle’s fingerprints all over it and he uses a similar cinematic language that your brain will immediately make a connection to. I don’t know if he shot this on film, but it certainly is made to look like it was shot in the 70s with the tall aspect ratio. The benefit here is that the film feels like it was really there, and it’s exemplified when the show cuts to real news footage and you could swear they were filmed using the same camera. It’s a brilliant bit of immersion.

What I found most interesting about Pistol is its point of view. It’s based on Sex Pistols guitarist Steve Jones’ 2016 book Lonely Boy: Tales from a Sex Pistol and as a result, the series is from Jones’ perspective. All the previous media surrounding the Pistols I’ve seen often takes the perspective of Sid Vicious or Johnny Rotten and so it was refreshing to see a different perspective, personally.

Jones here is all macho bravado, a façade he uses to hide his insecurities that he calls “the cloak of invisibility.” Toby Wallace depicts Jones brilliantly pulling off both the bravado and the fear. He doesn’t down right fall apart when the “cloak” has been lifted, he still tries to keep the bravado up despite the audience being able to see through its massive rips. It’s brilliant. Boyle understands what it was like for working-class families in the U.K. during the late 70s and 80s and his depiction here is compassionate, understanding, and genuine.

In fact, the whole cast is fantastic. Thomas Brodie-Sangster is striking as Malcolm McLaren, the Pistols manager. Anson Boon does a fantastic Johnny Rotten, he gets the mannerisms down pat. The whole cast does well, and I can’t see a weak link as of the first two episodes.

Would a music biopic be complete without a killer soundtrack? Absolutely not and Boyle has made some fantastic choices throughout. I didn’t hear a single song I didn’t like, or one that I thought was out of place. It’s all very carefully curated as you would expect from Boyle. From Bowie and T. Rex to the Stooges, it actually shows you who these punks were inspired by rather than just playing random 70s songs.

It’s hard to say if the whole show will be fantastic, but based on what I’ve seen, I’m optimistic. The first episode is slightly shaky, but the second episode really kicks things into high gear so if that trend continues, we have one hell of a series on our hands.

For more like this, check out our review for Top Gun: Maverick! 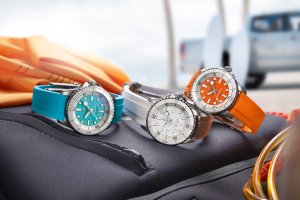 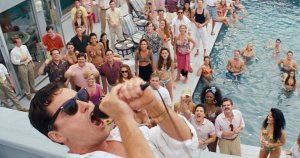 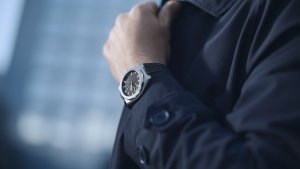 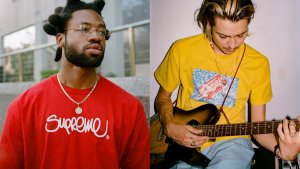 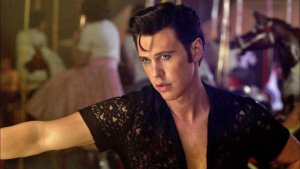