Is The Suit Dead, Dying, Or Just Figuring Itself Out? 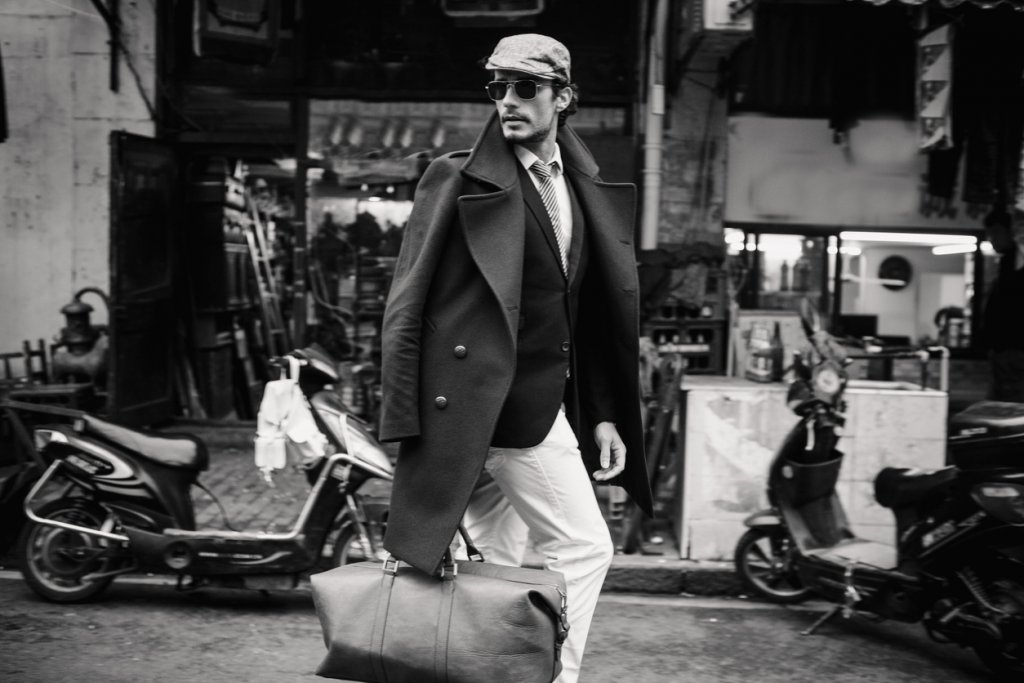 You may have noticed that fewer people are wearing suits in your office building or that the red carpet has been noticeably absent of traditional suits. The suit itself may be dead or dying but a more optimistic view would be that the suit is just reinventing itself.

I was taking a peek at some of the red carpet looks from the 2022 Oscars and I noticed that fewer and fewer of the men were wearing traditional suits or tuxedos. At the Vanity Fair afterparty, Donald Glover, Kid Cudi, and Chris Pine all wore loose fitting outfits that could barely be described as suits. The tops and bottoms match and there’s a lapel but that’s about the only thing you can say to define them as a suit. I’m not saying that this a bad thing, but it is a noticeable trend.

Once everyone was back in the office, what was standard workwear had changed. Business casual had become dominant. But this change didn’t come from nowhere as the Financial Times stated that “even before the pandemic, sweatshirts, trainers, even yoga pants and shorts were increasingly becoming permitted workplace attire.”

Even bastions of formality, like the financial sector, have seen their dress codes eased. For example, JP Morgan in 2016 opted for a “business casual” dress code almost confirming the casualisation of the workplace. Gone are the days when a suit was worn for most occasions and especially for work. Now a pair of sneakers can be worn anywhere and with anything. What are the last places for formalwear? A wedding? Funeral? That’s about it… at least for the traditional suit.

The suit is not dead, not completely anyway. The suit is in a period of transition where experimentation is running rife and this a good thing, in fact it’s almost necessary for it to survive. Even Hugo Boss’ Asia-Pacific managing director, Matthew Keighran, doesn’t “believe suiting is dead. The traditional, corporate guy isn’t wearing very formal things anymore [to work] but a mix-and-match approach.”

This mixing and matching is incredibly apparent on the red carpet, just look at Timothee Chalamet, Harry Styles, and the aforementioned above. Their suits tend to showcase bold colours, soft pastels, crushed velvet, big patterns, asymmetric cuts, you name it and there is someone experimenting with it. As Christopher Bastin, Gant’s creative director, told The Guardian, “Silhouettes and shapes were already heavily influenced by streetwear and the 80s, long before the pandemic.” Now it seems that this is moving from the fringes and into the mainstream.

Ingo Wilts, chief brand officer for Hugo Boss, echoed Bastin’s statement citing Boss’ collaboration with Russell Athletic. This collaboration saw the two brands creating high-end versions of Marks & Spencer’s smart-casual suits made from jersey fabric. As Wilts said, “We’re uniting the best of both worlds… Even before the pandemic there had actually already been a shift within our collections to increasingly casual styles, often combined with tailored pieces.”

So the suit isn’t dead, it’s actually being revitalised and reenergised to fit modern wants and needs. It’s an excellent time for the suit and in a few years when these trends become firmly established who knows what kind of further experimentation we will see.

For more like this, check out the ways in which Timothee Chalemet and Harry Styles are moving men’s fashion forward.