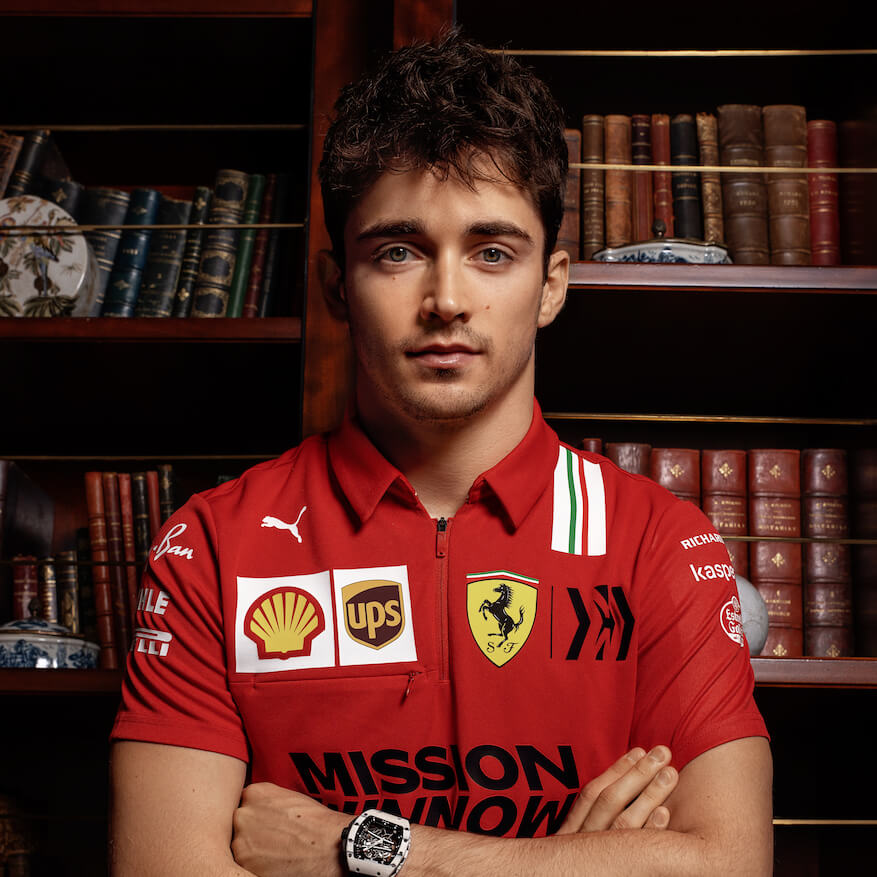 Charles Leclerc was hanging out in Viareggio, Tuscany with a few friends when a group of fans asked him to take a picture. Nothing crazy there, pretty typical for an F1 driver to take pictures with fans. What’s not typical is that one of the fans managed to nick Leclerc’s Richard Mille RM67-02 ‘Leclerc’ off his wrist while he was wearing it!

The watch is worth around $430,000 AUD, so it’s no wonder the thief wanted it but I’m just more impressed that they did it without Leclerc noticing. This, along with the group dynamic, has led to speculation that the theft was planned.

Leclerc was with his personal trainer, Andrea Ferrari, who took to social media to complain about the safety in Viareggio. He wrote on his Instagram story that, “Via Salvatori has been completely in the dark for months. We have been reporting this for months. Well, yesterday evening in Via Salvatori, they have robbed us. Think of arranging the streetlights sooner or later? Asking for a friend.”

The theft has been reported to local police and an investigation is now underway. Local police hope relevant security footage will help, but if Andrea Ferrari can be believed, there isn’t anything lighting the streets so unless the cameras have night vision, they may be useless.

One of the more interesting parts of this watch is the case. It’s crafted in white and red Quartz TPT to emulate the Monaco flag while also providing exceptional shock resistance.

The in-house calibre CRMA7 is a skeletonised automatic-winding movement with hours and minutes. It has a power reserve of around 50 hours. It’s incredibly thin as well which just adds to the overall Richard Mille mark of quality.

You wouldn’t think to look at it, but the watch is reportedly very light and very comfortable. It weighs just 32 grams! This is in large part due to the materials, including the aforementioned TPT composite materials, grade 5 titanium, and an elastic wristband. I wouldn’t have thought that elastic screams luxury but Richard Mille were going for something a little different this time and just wanted to make a sports watch that was actually useful in a sports situation. That’s not to say that Leclerc is wearing this in his F1 car, there’s no jewellery allowed but he could very easily train in it.

For more watches people would love to steal, check out the Hublot Square Bang.