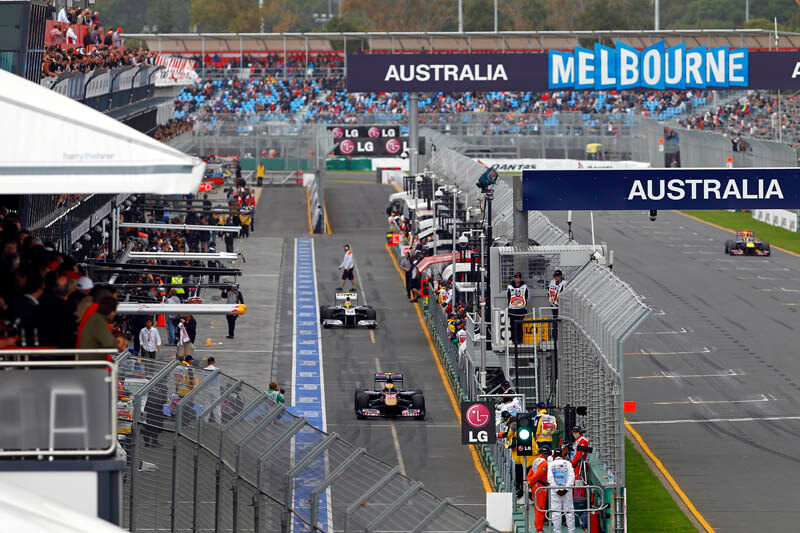 The track changes for the Australian GP are subtle but enough to make for far more exciting racing.

The Australian GP in Albert Park, Melbourne has been postponed for two years straight. That means Australians have been watching the last two years of the increasingly exciting Formula 1 seasons from home, including one of the best seasons of all time last year. We are eager to hit the track again especially after seeing crowds return around the world. And we’re clearly very excited as both Saturday and Sunday in Melbourne are almost completely sold out with an expected crowd of around 130,000 people for both days. That’s the biggest crowd seen in Albert Park for two decades!

It’s funny that only now is there this much hype surrounding Melbourne as traditionally speaking it isn’t the most exciting race on the calendar. It doesn’t produce the quickest results or the tightest of battles, in fact, the track just kind of existed, neither terrible nor amazing. But now that’s all about to change thanks to several track changes.

What’s New About The Track? 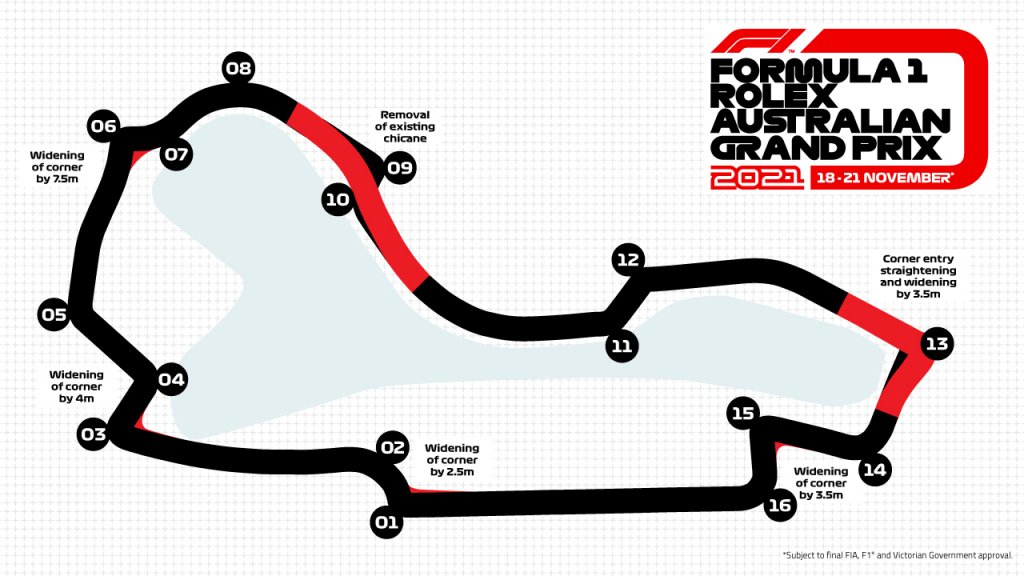 The track in 2019 was narrow, tight, and twisty. A mixture of elements that modern F1 cars clearly detest (think Monaco). There were no long straights, and weird, awkward corners that made overtaking harder than it needed to be. So a few important changes have been made.

The chicane used on what used to be turns 9 and 10 has been removed. Now the track is much smoother and features corners more similar to those high-speed and sweeping corners found in Jeddah (though hopefully with less chaos). Turns 1, 6, 3, and 15 have all been widened and made faster as well adding to the overall speed of the track.

There are now 4 DRS zones around the track. Four!? That’s insane! Given how the new aero regulations have changed overtaking, this means we should be seeing a lot of back-and-forth battles as drivers take advantage of the numerous zones. Charles Leclerc must have been grinning from ear to ear when he heard that news.

The whole track has been resurfaced too for the first time in years. Who cares though right? Actually, the teams would care considerably as the new surface may react differently with the tyres than they had previously done. “May” react? No, it will definitely be different meaning we could see some very interesting pit strategies depending on how rapid the tyre degradation ends up being. Given that newer surfaces absolutely destroy tyres, it’s fair to say that there will be quite a few strategy meetings surrounding the issue.

What this all should add to is closer racing, more overtakes, possibly more pit stops, and a lot more overall speed on the track.