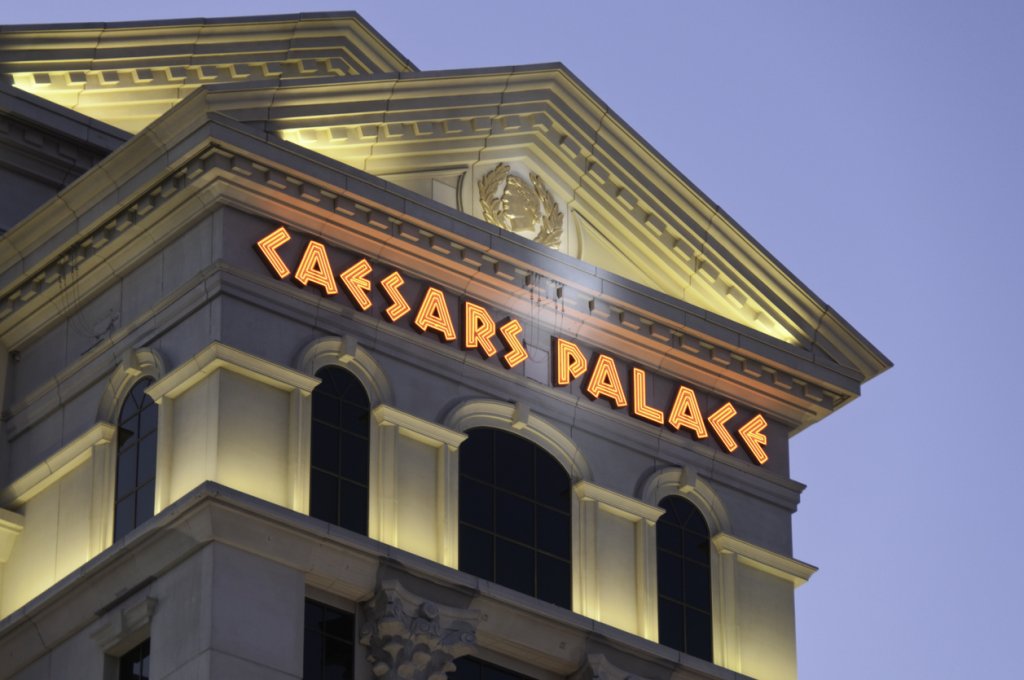 There was a short-lived period where F1 would race in Las Vegas at the Caesar’s Palace Grand Prix from 1981-82 and the track was… interesting.

It was called the Caesars Palace Grand Prix and Formula 1 only raced there for two years. Why only two years? For starters, it didn’t seem like anyone even liked the track. It was set up in the parking lot at Caesars Palace, it felt like an impromptu go-kart track not something the most prestigious motorsport in the world would race at.

Granted, the track was only supposed to be temporary, but they never got another chance at it after a terrible first two years. During the first year, the counter clockwise direction put such a huge strain on the driver’s necks that Nelson Piquet barely made it to the finish line and took 15 minutes to recover from the race. The next race was held under intense heat which also upset the drivers considerably given that they already didn’t like the track. 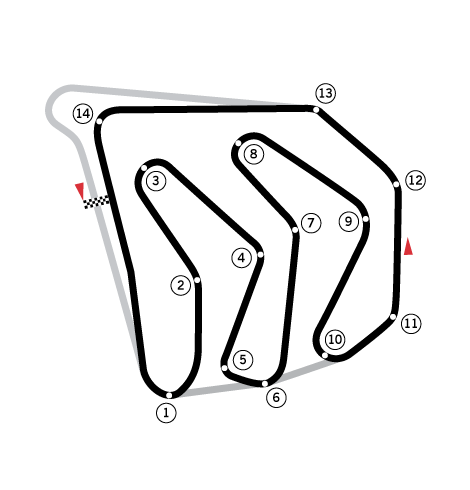 Speaking of the track, while it was reasonably quick it was also completely flat and lacked any character due to the track doubling back on itself over and over to make the best use of the space. The space which, need I remind you, was a casino carpark.

The track wasn’t even profitable! Both races brought tiny crowds meaning it was a huge loss for the casino. They could’ve used the parking space for those who wanted to gamble rather than host a race that Vegas residents seemed to have little interest in.

The new F1 Vegas track has rectified all those problems. For starters, it’s being held at night which I’m sure the drivers (and the cars) appreciate. Two, it’s a street circuit that goes around the iconic Vegas strip meaning that even if the track itself is dull it won’t lack for character. Three, Americans are far more interested in F1 than they’ve ever been before thanks to modern marketing programs like Netflix’s Drive to Survive. Finally, the track itself looks far more interesting than Caesar’s ever did with quite a few long straights. 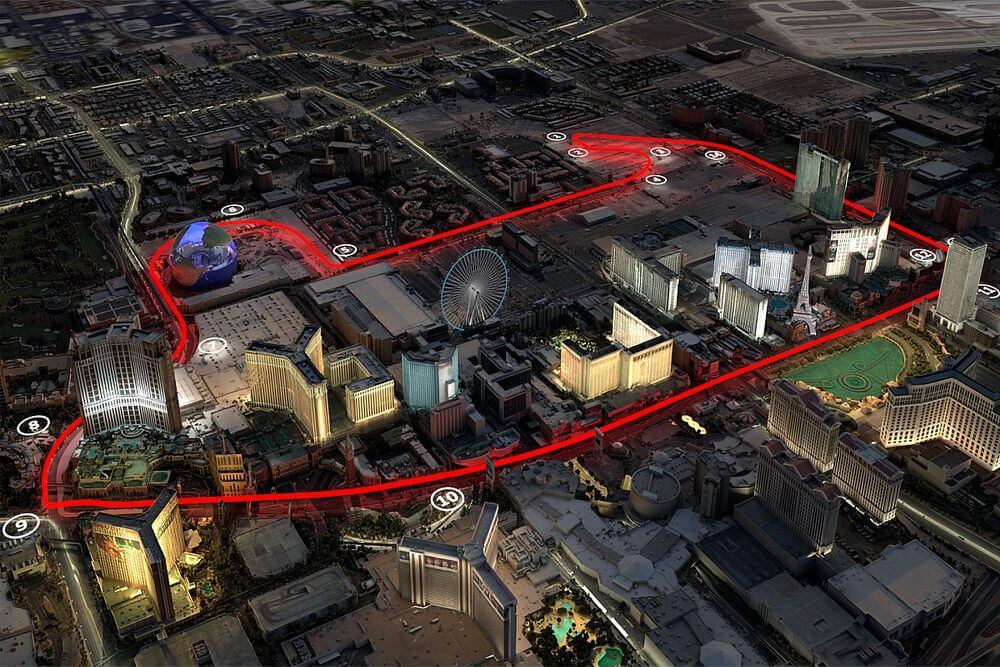 What do you think about the new track? Will it repeat the problems of the old track?

In case you missed it, check out what we learnt from the 2022 Saudi Arabian GP.