Why Kevin Magnussen is Back at Haas 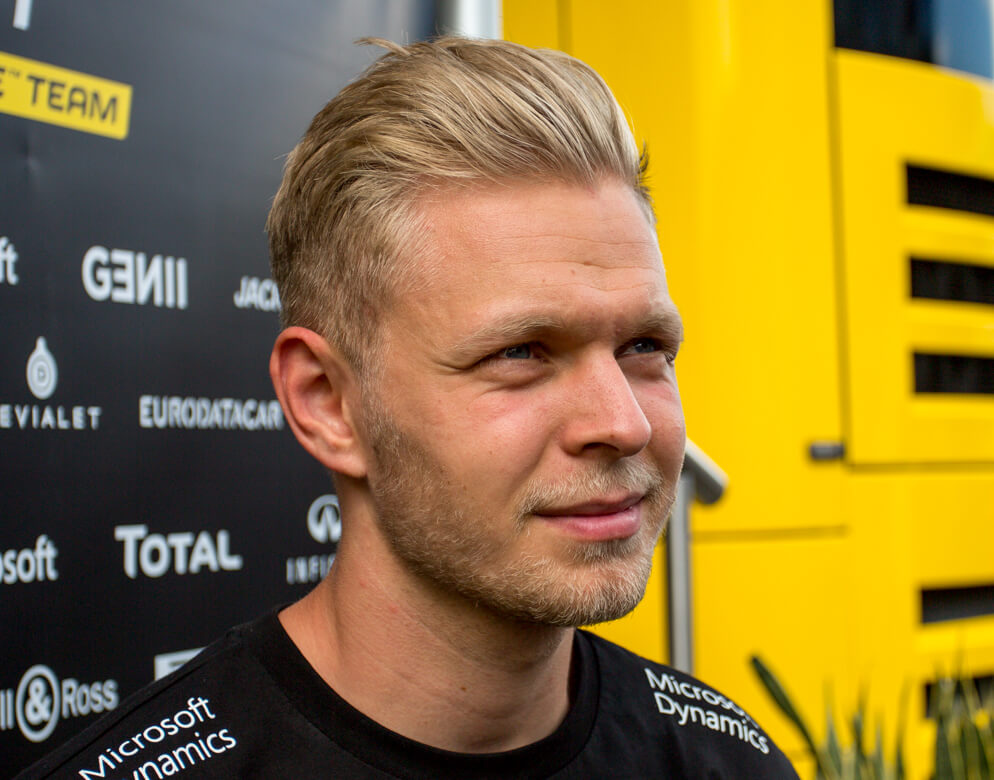 The Dane has been signed on to replace Nikita Mazepin at Haas but why was it such a simple decision?

Many fans are rejoicing that Kevin Magnussen has signed a multi-year deal with Haas after leaving the team at the end of 2020.

Nikita Mazepin was dropped as a result of the war in Ukraine.

Team principal, Guenther Steiner said that they were “looking for a driver who could bring value to the team, not to mention a wealth of Formula 1 experience, Kevin was a straightforward choice for us.”

That wasn’t the only reason they brought back Kevin as Steiner told Formula 1,

“Kevin’s immediate availability means we can tap into him as a resource for pre-season testing… Kevin was a key component in our previous success – not least when we both scored our best finishes in Formula 1 back in 2018… As a veteran presence in both the garage and the engineering room, he’ll provide a solid benchmark for us with the on-going development of the VF-22.”

Given that this is obviously a press release meant to spin things into a positive, it actually doesn’t feel inaccurate or misleading, for once maybe the truth is good enough press. You get the sense that there is some relief from Haas that they were able to drop Mazepin. Considering that Magnussen was given a multi-year contract, that shows some confidence in where Haas is going and they aren’t just chasing the money, as observed by Lawrence Barretto’s analysis.

As Barretto stated, “In a perfect world, Steiner would have preferred to retain Magnussen and bring in rookie Schumacher for a partnership that blended youth and experience.” So now with Haas sticking with Magnussen it exhibits a sense of financial security the team haven’t had.

Magnussen himself is stoked to be back, “I was obviously very surprised but equally very excited to receive the call from Haas F1 Team. I was looking in a different direction regarding my commitments for 2022 but the opportunity to return to compete in Formula 1, and with a team I know extremely well, was simply too appealing.”

Magnussen has been busy too outside of F1. During his time at the IMSA SportsCar Championship, Magnussen finished outside of the top five once in nine races! He took four podiums in his last four races too. Magnussen back at Haas might be the best news that they had in weeks.

For more F1 content, check out our ranking of all the F1 liveries!