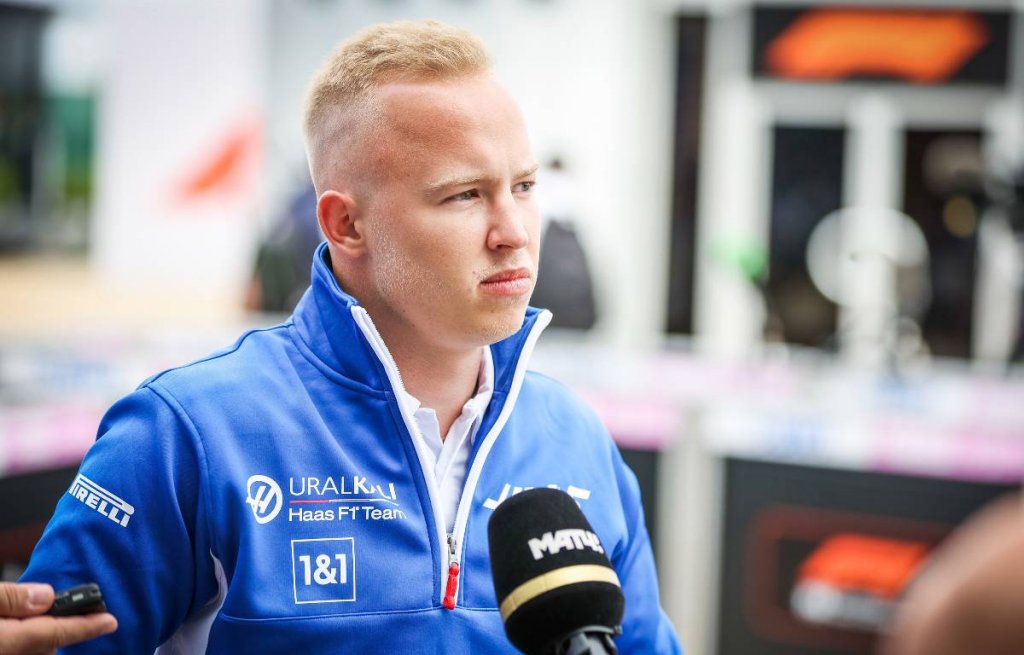 Sky Sports Germany broke the story that Russian driver, Nikita Mazepin, has been dropped by Haas but some are saying it’s too early to call.

UPDATE: Nikita Mazepin has officially lost his seat at Haas.

Reportedly, Nikita Mazepin has been dropped due to a mixture of events resulting from the Russian invasion of Ukraine.

The FIA gave Mazepin the okay to compete under a neutral licence, meaning he couldn’t represent his country in any race. However, Motorsport UK did rule that all Russian licence holders would be banned from competing in the UK, so Mazepin wouldn’t be able to race at Silverstone.

Sky Sports Germany have reported that Haas have dropped the Russian in favour of Brazilian-American Pietro Fittipaldi.

Given that Mazepin had the seat due to his father, Dmitry Mazepin, the majority shareholder of Urakali, financially backing Haas. No money, unless his son drives it seems. Now with Uralkali gone from the list of sponsors there seems little reason to keep Mazepin around. It’s not like he was a fantastic driver or anything, and he even managed to finish 21stin a ranking of 20 drivers thanks to Kubica filling in Kimi Raikkonen.

Many have said that this possibly isn’t true given that Haas have made no statement regarding the situation. One reddit comment mentioned Sky News don’t exactly have the best history in regard to early reporting:

Some are saying this is unlikely because, again, Haas need money or their future in F1 is looking dismal indeed.