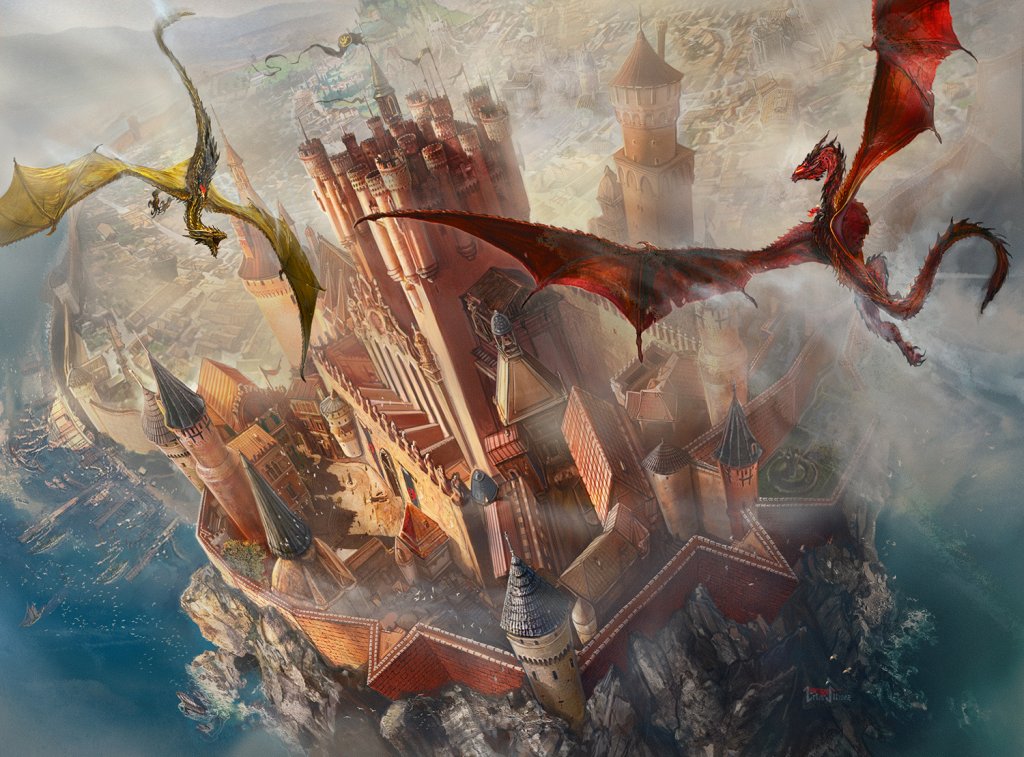 The new book is a companion piece to the upcoming TV series House of the Dragon, a prequel to Game of Thrones.

On his own blog, A Song of Ice and Fire author, George R.R. Martin, confirmed that a new book about the Targaryen’s is on the way titled Game of Thrones: Rise of the Dragon. This new release is set to tie-in with the upcoming HBO series House of the Dragon. If you’re like me and were worried about how this is any different to Martin’s previous efforts detailing the Targaryen dynasty, Fire & Blood, Martin has addressed it.

“Fire & Blood was scribed as a grandmaester’s account of events from Aegon Targaryen’s conquest of Westeros through to the infamous Dance of the Dragons, the civil war that nearly undid the Targaryen rule. The Rise of the Dragon will cover the same time period, but is written in a more encyclopaedic style similar to The World of Ice and Fire. In fact, The World of Ice and Fire authors, Elio M. Garcia, Jr. and Linda Antonsson have returned to help with this tome.”

It’s hard to say how this will be that different from Fire & Blood still but I assume it’s the detail and storytelling that will differ. The intentional biases and redactions present in Fire & Blood will likely be removed in Rise of the Dragon as it doesn’t seem to be presented in an in-universe style.

In other news, Bruce Willis is reported to have dementia, but is that true?