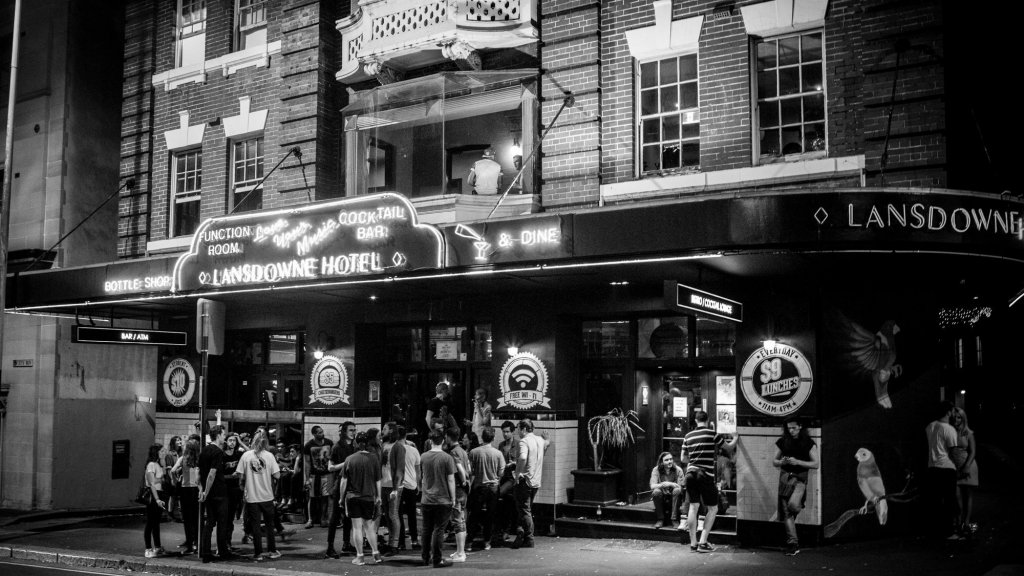 The iconic Sydney pub known for its live music is ditching what made their name famous and favouring a hostel-like transformation.

Mary’s Group confirmed on their Instagram on Wednesday afternoon that they would be ending their time at the pub once their lease ends in April.

The upstairs live music space is being repurposed for more hostel accommodation in a move that has been deemed to be driven by pure profit. The group is devastated as that isn’t what their original intention was for the pub and so, disagreeing with the landlords, the group have decided to leave the Lansdowne completely.

“We are heartbroken to announce that our time with the beloved Lansdowne Hotel is coming to an end,” said Mary’s Group. “Our lease is due to expire in the coming months, and the landlords have chosen to close the gig room to build more hostel accommodation. This was not part of our vision for the Lansdowne, and as such, we have decided to call time on our custodianship of this iconic live music venue.”

While this is certainly a blow to the local music scene, Mary’s Group aren’t giving up entirely. They will be putting their focus on Mary’s Underground in Sydney’s CBD as well as “venues yet to come.”

All hope is not lost it seems but it is the end of live music at the Lansdowne.

“We thank every artist and staff member who played and served their community over the past five years,” said Mary’s Group. “Because of you, the Lansdowne moved from a lifeless building, into one of the busiest live music venues in the country.”

Local musician, Nigel Malcolm, who’s played at the venue many times before said that this was a massive blow for live music. As he told news.com.au, “One of the last bastions of Sydney’s live music scene has been cast aside for pure profit. I wonder if they’ll play any music in the apartments that replace it.”