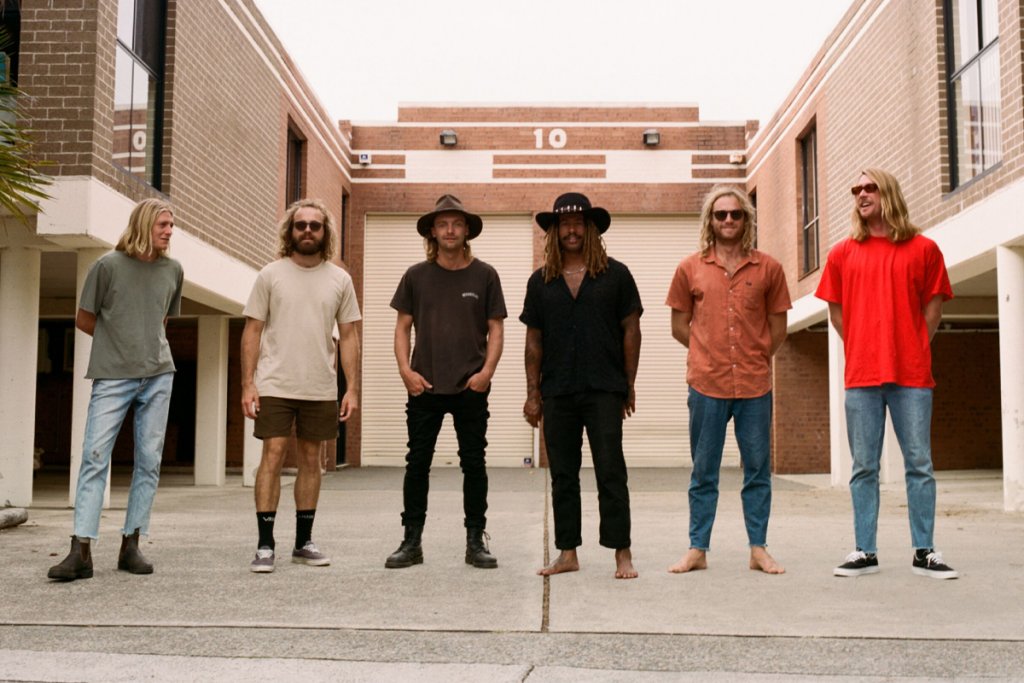 Live music is back in Sydney and what better way than to check out the Northern Beaches biggest band, Ocean Alley.

I wasn’t even planning on attending as my tolerance for buying tickets to events only to have them postponed has been lessened of late. But a friend of mine managed to nab some last-minute tickets and off we went for a night of impromptu live music.

Walking into the Hordern Pavilion was surreal. People everywhere, masks few and far between, and packed so close together. It was weirdly uncomfortable after spending so long trying to stay as far away from people as possible. But once the music had started, all of that melted away and it felt like it did before the pandemic.

Hockey Dad were one the openers and they absolutely killed it. Despite their drummer having to take time off due to contracting COVID, the band felt tight and ready to go. The addition of a bass player to their live shows has greatly improved their sound, giving it a fuller experience appropriate for a larger venue like Hordern. They didn’t play my personal favourites of theirs but what they did play was good enough for me.

Unfortunately, I missed Dulcie, but I was told that they were pretty good as well. 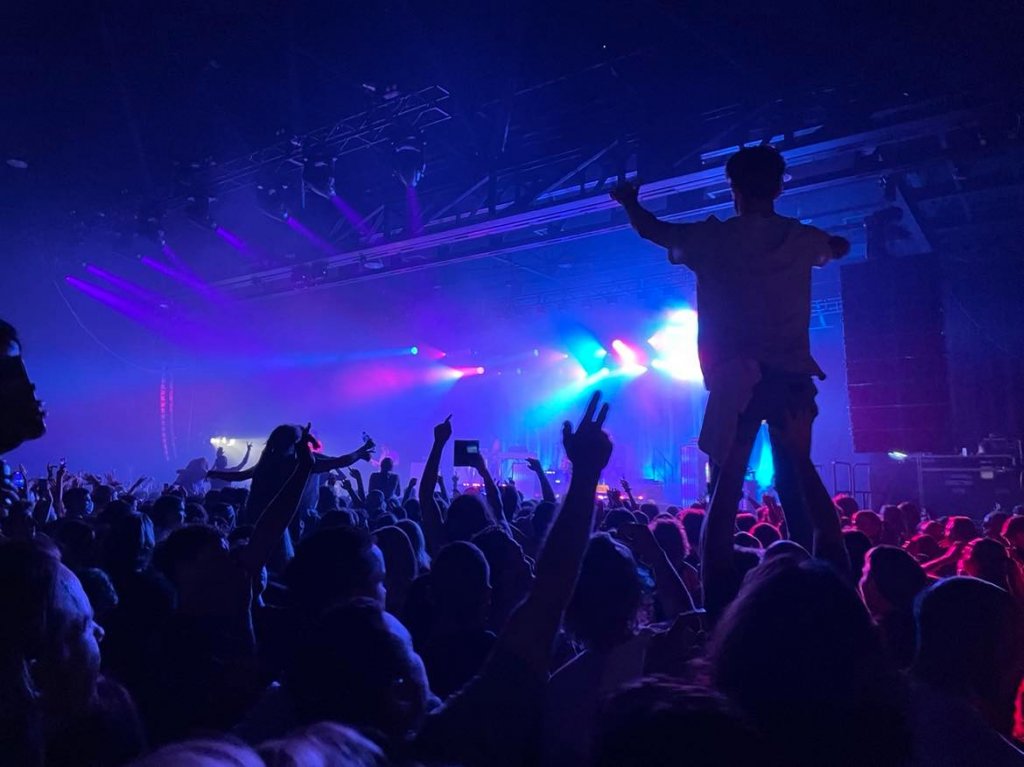 On to the main event, Ocean Alley. Their entry was great, building up their appearance with Dire Straits’ ‘Money for Nothing’ was a nice touch and leads to something I’ll touch on a little later. The band opened with Tombstone, one of my personal favourites Lonely Diamond so it certainly put me in the right mood.

From there they continued with songs you would assume they would play (no bad thing) but then they played their Pink Floyd Like a Version medley and I realised something: Ocean Alley are just a 70s soft rock band disguised as a beachy reggae rock band. This medley and their cover of ‘Baby Come Back’ prove that these are the moments when you find the band in their element. If they decided for their next album to go for a full 70s soft rock theme, I would be over the moon! Anyway, I digress. The Pink Floyd medley was fantastic and an absolute highlight of the set especially with the appearance of a great sax player, but once we hit the middle section of the set, Ocean Alley gave in to their lesser tendencies.

Many of their album tracks kind of meander and plod along at a steady pace with little to separate them sonically. If there weren’t short breaks between songs, you couldn’t be blamed for thinking it was just one long 15-minute song. That’s why I always find a bunch of Ocean Alley singles are great, their album tracks are fairly lacklustre but with a few gems thrown in there to set them apart from the most other bands. They are more consistent and talented than many in their class. Don’t get me wrong, the crowd seemed to love it and if you’re an Ocean Alley fan, this is likely why you came in the first place. But as someone who merely enjoys Ocean Alley and isn’t a mega fan, it felt just okay until they ramped it back up again towards the end.

It sounded great though. The mixing throughout the entire set was great. Every instrument was clear and the vocals weren’t lost somewhere in the mix. A fantastic job there that must be mentioned.

I couldn’t say I was disappointed at all with Ocean Alley’s live show. I appreciate them a lot more as a band having seen them live at their own show. The musicianship within the band is put on full display at their show which I think might actually be a little lacking on their records. Maybe if they did a live album like KISS did way back when to show off the strengths of their live performance could do wonders for them. But then again, Ocean Alley aren’t exactly struggling in terms of popularity.

This was a fantastic way to come back to live music in Sydney. Cheers Ocean Alley, I hope to catch you guys again someday.

For more live shows, check out what we thought of The Australian Ballet’s Celebration Gala!