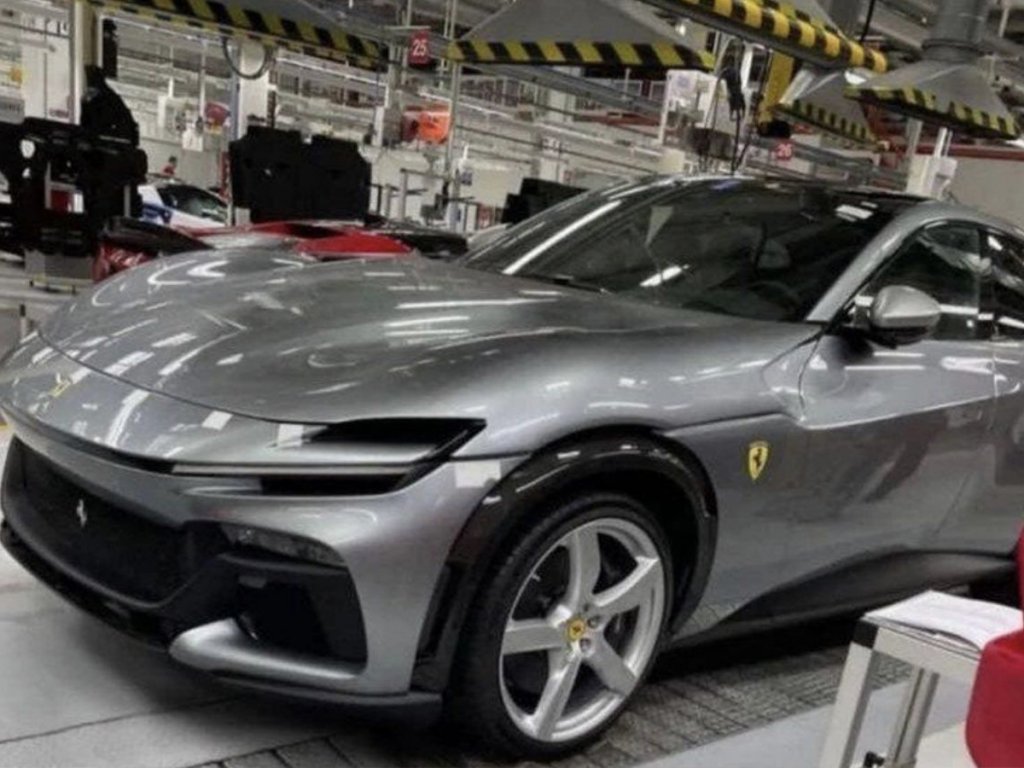 Porsche has an SUV, as do Lamborghini, but it’s taken some time for a Ferrari SUV to appear, and it looks like it’s finally here.

It’s controversial for a lot of petrolheads when they see a high-performance luxury car manufacturer go out and make, what is really the antithesis of a sports car, an SUV. We’ve seen it with the Porsche Cayenne which I can’t not see as a fat 911 because you can still see the 911 in the body, but it’s just covered in a bunch of bodywork that looks silly; and the Lamborghini Urus which suffers from a similar problem to the Cayenne but nowhere near as severe. So does the Ferrari suffer from the same fate?

If these leaks are to be believed, no. But mostly because, when looking at the leaks, it seems like they have gone for a smaller SUV than Porsche or Lamborghini which in turn means it isn’t such a stark departure from their previous models.

So what’s it called? The Purosangue, which is Italian for ‘thoroughbred’. 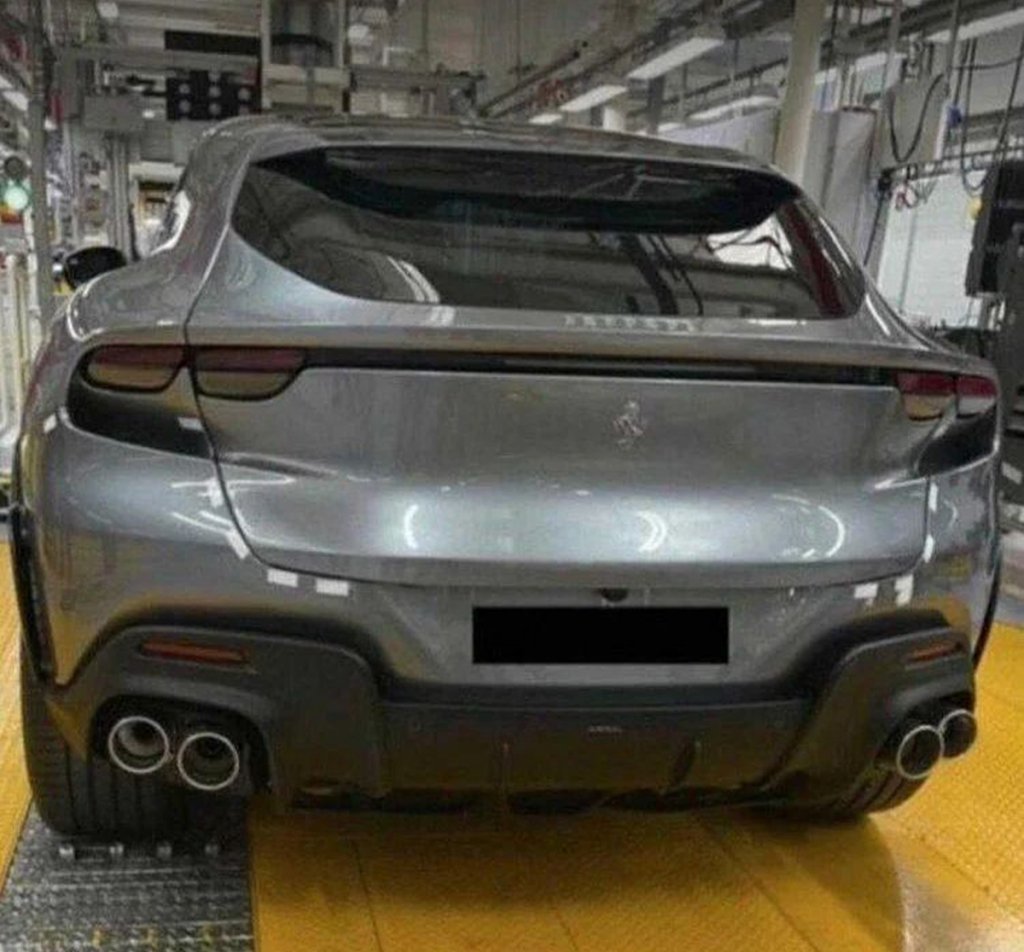 The car still looks like a Ferrari but not just a Ferrari on steroids. It takes the parts of Ferrari’s design like the tail-lamps, that work with a chunkier design and go for it.

Does it sacrifice performance for off-roading capability? We have only pictures and from what the quad pipes at the rear suggest, it can do off-road, but the focus is still performance. 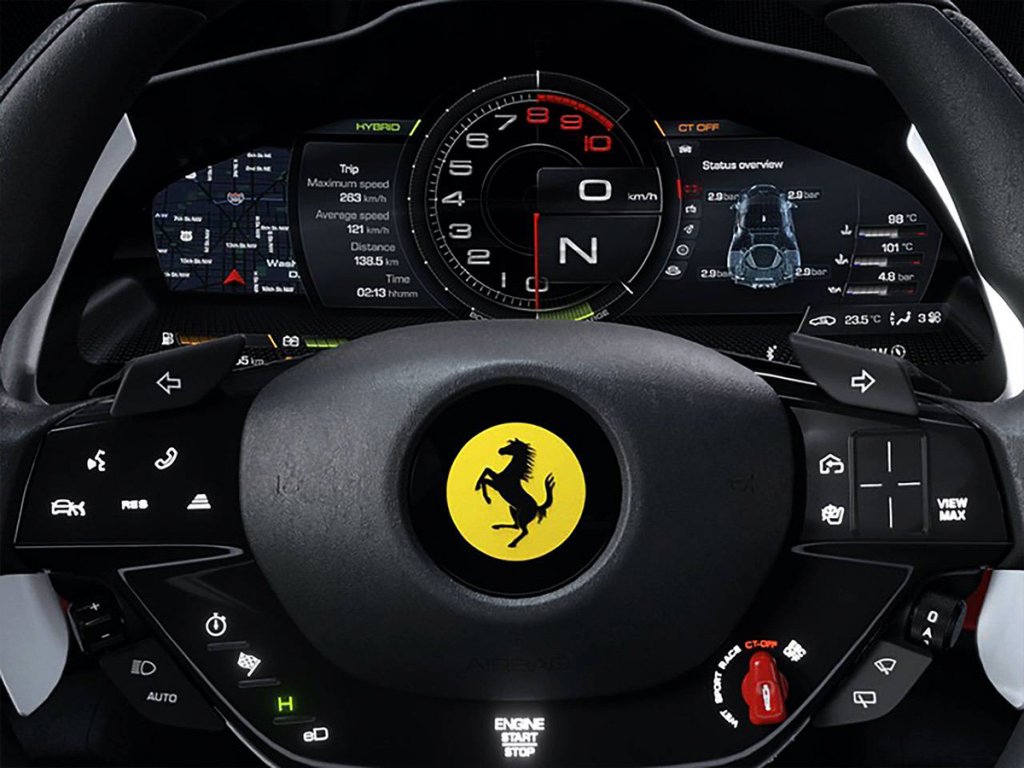 What about the engine itself? We can only speculate but some are suggesting that there are two versions. The standard version would be a V8 hybrid but also a souped up V12 to really get the petrolheads going. You can see in the image below a little ‘hybrid’ signal on the dash so it is likely that at least the V8 version is likely true.

It is expected the Purosangue will be released some time towards the end of this year.

For more about Ferrari, check out why Ferrari are the most valuable brand in the world.