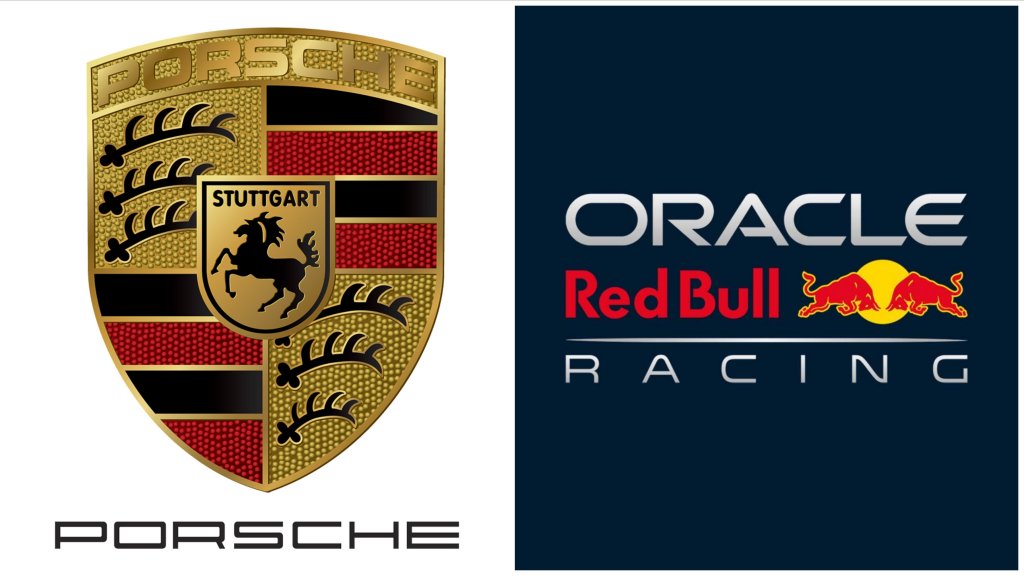 The Volkswagen Group aren’t just testing the waters regarding their involvement in Formula One, no, they seem to be getting ready to jump in and make as big a splash as possible.

The Group has been talking about getting involved in the sport when the next generation of power units arrive in 2026. Many believe that this is due to their willingness to supply said power units. Given that is their perceived plan, Porsche (part of the Volkswagen Group) has been linked with a potential collaboration with Red Bull as the team’s former power unit partner, Honda, is leaving F1.

Sources have told Motorsport-Total.com that Red Bull and Porsche are so close to a deal that it basically only requires the ‘okay’ from the supervisory bodies of VW Group. The deal could go through as early as March 2022, assuming no difficulties arise.

Red Bull motorsport consultant, Helmut Marko, and Fritz Enzinger, Volkswagen Group Head of Motorsport, are believed to be the driving forces of this partnership.

Porsche have only been keen on returning due to F1’s planned switch to synthetic fuels.

Last month, Marko did reveal that Honda were set to extend its engine supply deal with Red Bull until the end of 2025. The timing isn’t exactly a coincidence as Honda just don’t seem as interested to be in F1 for that long. They were supposed to pull out at the end of 2021 but maybe they had second thoughts given Red Bull’s performance and Max Verstappen’s championship victory.

One other reason that may have caught Porsche’s interest is the formation of Red Bull’s own powertrain operation at Milton Keynes. Why? It provides a flexible location for power unit development for Porsche.

This isn’t the only in for the Volkswagen Group either as there are rumours that McLaren and Audi have been linked for a potential partnership. This has been thoroughly denied by McLaren who denied being bought out by Audi. However, McLaren said they would be happy to wait and see how the VW Group decide to enter F1 before evaluating a possible partnership.