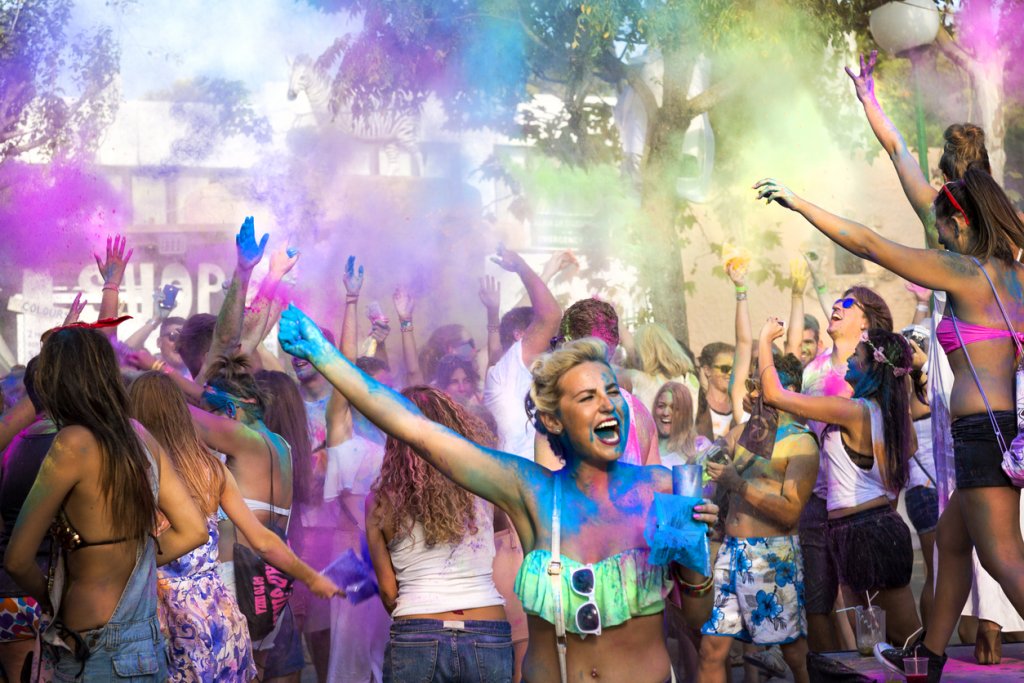 A new campaign is being launched in Ibiza that seeks to ban all beach clubs and hotel discos which is just… confusing.

The Spanish political party, Podemos, say that the “noisy nuisances” are a huge problem for the island of Ibiza and that they don’t line up with the Balearic government’s future idea for tourism in the region.

Podemos is pressuring the government to put in place a new law that would “put an end to beach clubs and disco hotels” that cause “serious inconvenience” to residents and tourists who just want the peace and quiet, according to The Sun (but seriously, how many people have you heard of going to Ibiza for a nice and quiet holiday?).

The Balearic government (the governing body of the Balearic Islands of which Ibiza is a part of), has revealed their new Tourism Law that is aimed at “quality rather than quantity” while also introducing a wave of environmental improvements. 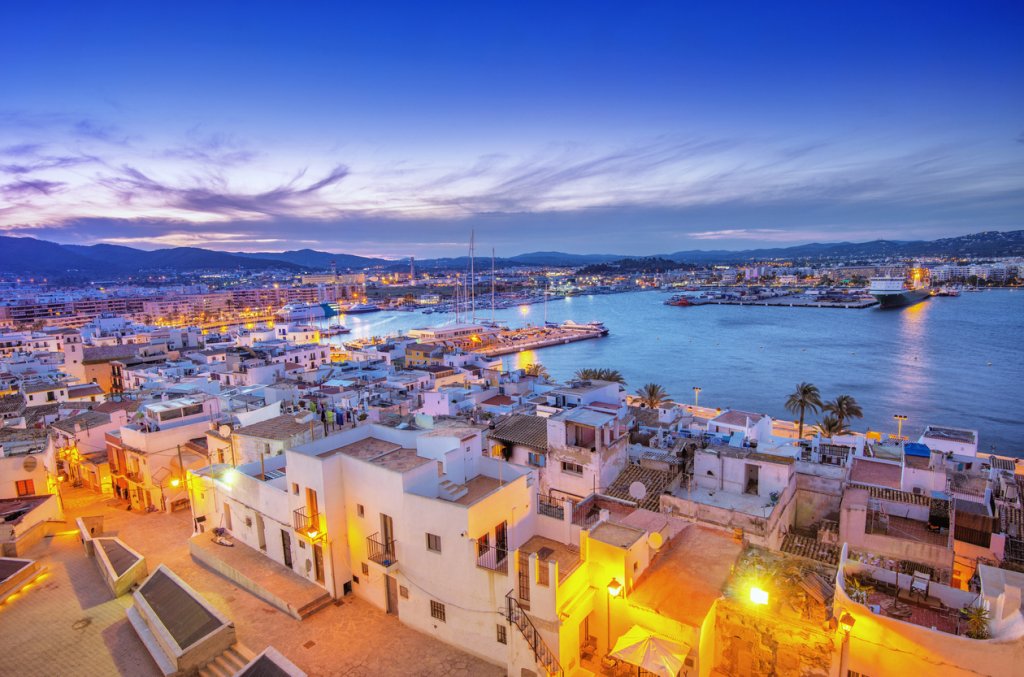 A lot of outlets have reported the Podemos’ proposal as one of the main tenets of the new law decree, but that simply isn’t true. Podemos are simply advocating for their specific complaints, but the actual law doesn’t feature their proposals and is aimed at something a little different.

The local government is well aware of the environmental and sustainability issues facing the islands and are therefore limiting the number of tourists able to come each year. Accommodation places have to work in line with the number of tourists that the island councils have determined fit a sustainability model. For example, Mallorca can sustain a maximum of 8,486 tourists at once. While some on the island want that number reduced, it is more likely that the number will stay put and not increase.

Podemos has welcomed these coming changes as they see it as a “turning point” to redirect the tourism sector towards a “sustainable model” over time and will be “respectful” of the territory. But it isn’t enough for Podemos.

Spokesman, Fernando Gómez, said they want to “end the legal limbo of one of the most important problems caused by tourism on the island of Ibiza, i.e. the serious inconvenience caused by the so-called beach clubs and hotel nightclubs.”

There is a legal loophole that Podemos claim many of these venues are exploiting. The beach clubs are being held without the right licenses and with music “at full throttle” and without any legal requirement or obligation to provide soundproofing. Their “roar” can apparently be heard all around the island “much to the misfortune of the thousands of people who live there,” say Podemos. “But there are several other examples of beach bars or restaurants on other beaches that have become sources of noise and disturbance.”

Podemos are asking the government to heavily limit and regulate the activities and services of hotels and restaurants in order to exclude those that impact citizens particularly “open-air nightclubs, mainly on beaches.”

If venues don’t comply with the new rules, they can be fined or closed if they continue operate without soundproofing of some sort.

It should be noted that these propositions put forward by Podemos have not been put into law.

This seems like a long shot from Podemos and it seems very heavy handed. An outright ban on these things seems counterproductive and overall harmful to the tourist economy there given the general knowledge and reputation attributed to Ibiza as a party capital of the world.

This isn’t the first law affecting tourists on the islands. Those staying at all-inclusive hotels in Magaluf, Sant Antoni, and Playa de Palma are limited to just six drinks a day. You also can’t buy alcohol in between 9:30pm and 8am. Happy hours, pub crawls, and two-for-one drink offers are also banned.

All this has been quite popular with the locals and has been treated as a bipartisan issue spanning across the political spectrum.