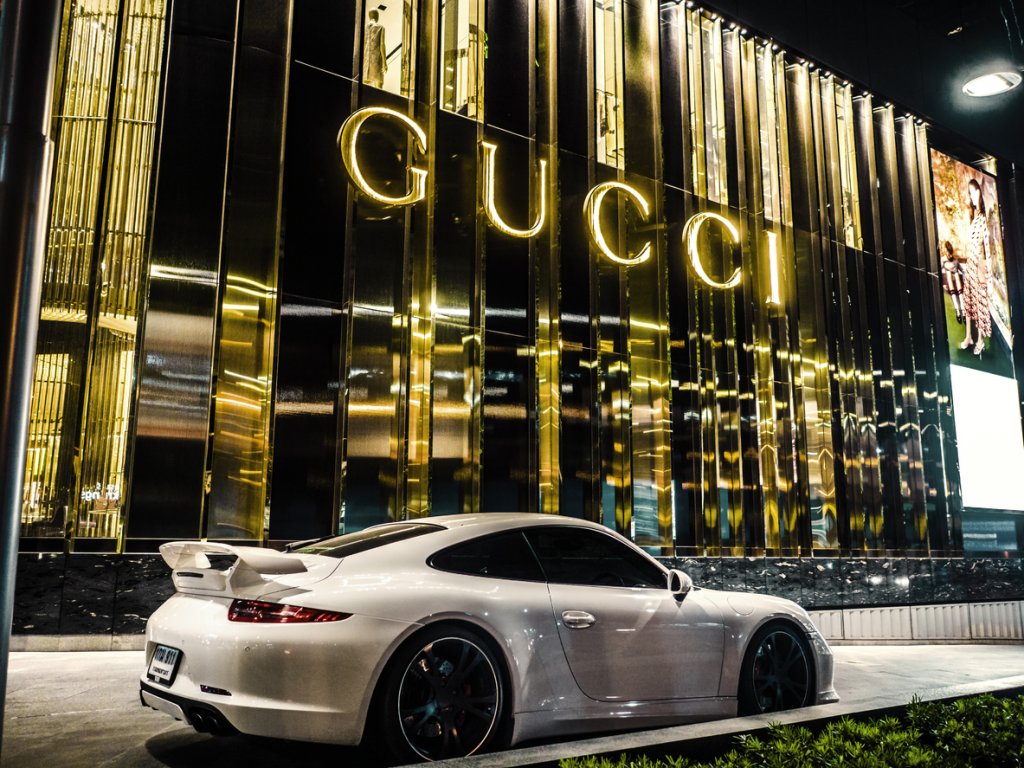 The Gucci family saga isn’t over as now they aim to set the record straight with a TV show and a documentary.

This is all according to Variety who reported that a drama series and documentary focusing on the Gucci family is in the works from Sky Studios.

The drama series is in the very early stages of development, but the documentary is still in pre-production. Both will apparently tell “the story of a great family and a great brand,” according to producer Nils Hartmann, senior VP for Sky Studios Germany and Italy.

While this project was proposed about a year ago, the timing seems oddly coincidental given the release of Ridley Scott’s House of Gucci, which the Gucci family despised. The Gucci family released a seething statement over what they called an inaccurate portrayal of the family, company, and story.

House of Gucci focused on Patrizia Reggiani, who, to sum up, organised the murder of her husband Maurizio Gucci.

The upcoming series will not be focusing solely on Patrizia. Instead, both projects will “narrate the epic of a family that started with a gentleman in Florence who, by chance, made some handbags with bamboo handles that made history and brought the Gucci brand in the U.S.,” says Hartmann.

Bamboo handles? For those unaware of some Gucci history, during the 1940s, thanks to WWII, leather was hard to come by. As a result, Guccio Gucci Sr. and his crew decided they would use bamboo for the handle on their new bags. It turned out to be an international hit and was very popular amongst Hollywood actresses.

The potential airdate for the documentary is hopefully 2023.