How Much Money Is Enough To Feel Rich? 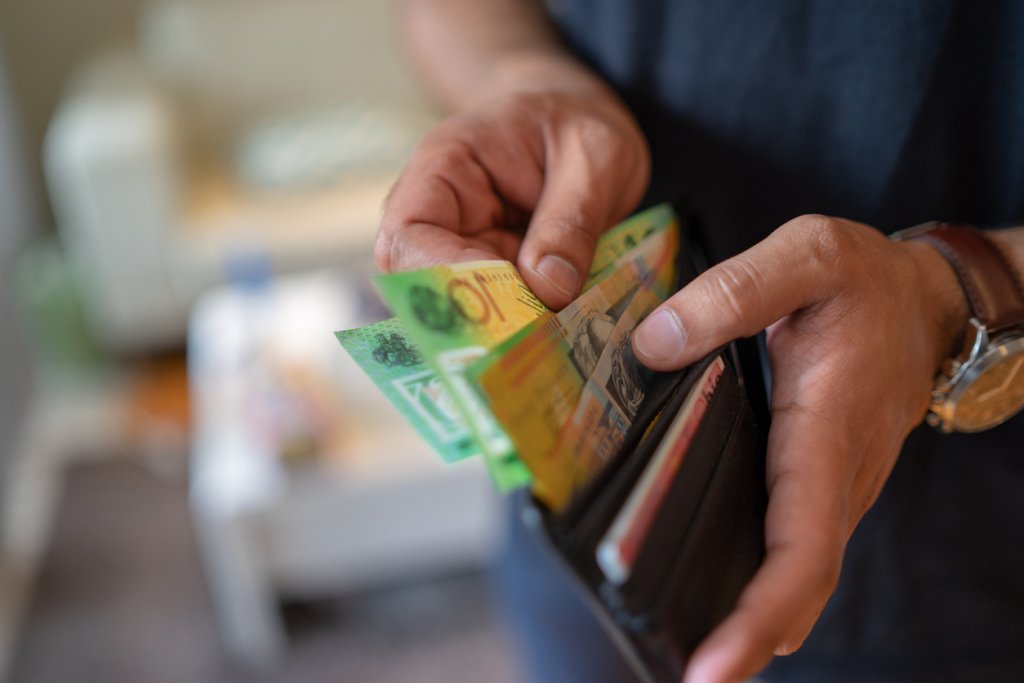 New research from Finder suggests that many Australians need an absolutely massive salary in order to feel rich.

According to the research, the average Australian would need about $326,900 per year in order to feel rich. But at least one in four Australians wouldn’t feel rich unless they earned $500,000 per year! That’s asking a lot considering the median personal salary currently sits at $49,805 per year, according to the Australian Bureau of Statistics (ABS).

When we split things up into generations, it’s actually Gen X that needs/wants the most money in order to feel wealthy with most wanting to earn around $354,100. Gen Z asked for less at $286,964, according to a survey run by Finder.com.au.

Personal finance expert at Finder, Kate Browne, said that constantly wanting more and more money is a dangerous game. Browne says that looking at average incomes can be misleading as “A small number of high-income earners make average income statistics look impressive, but remember the typical middle-class Aussie is on a $50,000 salary.

“If you’re lucky enough to be earning above the median wage, you’re already in a better spot than most. It’s easy to get caught up in the money, but it’s much more important to truly enjoy your work.” 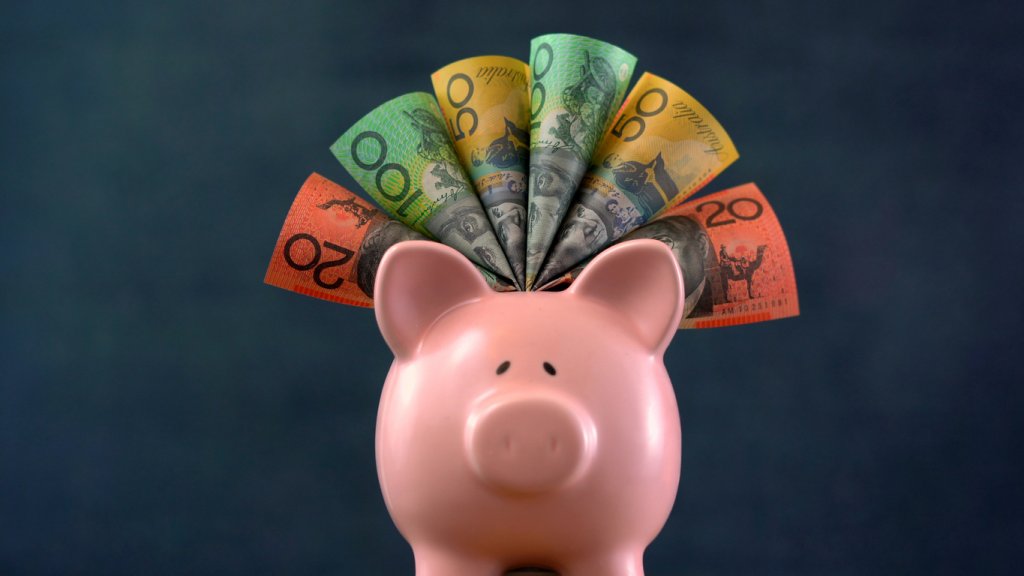 Browne added that we should always be aware that while it may seem that everyone around you is doing so well and rising to the top, it is likely just an illusion created by social media.

As Browne warned, “There’s nothing wrong with striving for better finances – but trying to compete with others is exhausting and will make you always want more than you have. It can also lead you to live beyond your means, spending money you don’t have on expensive clothes or cars.”

It’s all about smart spending and healthy habits according to Browne. “Try to put at least 20 per cent of your income each month into a savings account and let this grow. If you have a savings goal – such as buying a house – you can set up a dedicated bank account to help you keep track. Because of low interest rates, you might also want to consider investing some of your money for the future.”

In other news, will 2022 bring death to addictive algorithms?