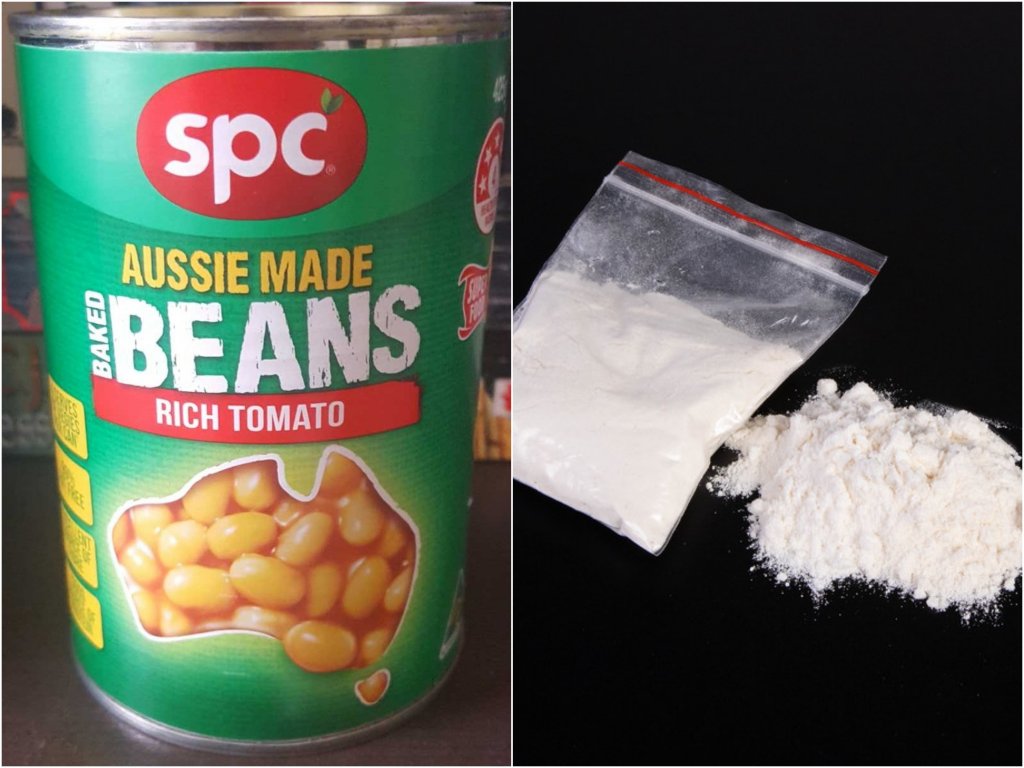 Two men have been jailed for 15 years after attempting to smuggle £250,000 worth of cocaine into U.K. via tins of baked beans.

The two 43-year-old men, Daniel Kelly and Steven Kilhooly, attempted to smuggle in cocaine from the Caribbean Island of St Lucia in December 2018. The pair were sentenced this week after a two-and-a-half-year investigation.

So how did they get caught?

When the pair originally flew out to St Lucia, airport security staff noticed that they had a machine can sealer in their luggage. They noticed but there isn’t anything illegal about that.

Gilhooly and Kelly’s plan was simple – seal the bags of cocaine into cans of baked beans and coconut milk and ship them back to the U.K. from the local post office.

According to the National Crime Agency, it was Kelly who mailed the parcels using a fake I.D. to two addresses in Greenwich and Charlton. These packages were caught before they reached their destination. After a forensic investigation it was determined that the contents within the cans was actually 2.742kg of cocaine.

It took a year of investigations to find out it was Kelly and Gilhooly. Kelly was arrested in January 2020 and Gilhooly in March 2020. They were charged over a year later in April 2021 for importing Class A drugs into the U.K., according to the Metropolitan Police.

Kelly pled guilty to the charges, but Gilhooly decided he would fight them and was found guilty by a jury anyway. Kelly was sentenced to six and a half years in prison, while Gilhooly copped eight and a half.

In a statement from Met Police Specialist Crime Detective Inspector, Matthew Webb, read, “This should send a clear and strong message to those intent on penetrating our borders that offences of this nature are taken very seriously and we will leave no stone unturned in bringing them to justice.”

In other news, will 2022 bring about the death of addictive algorithms?