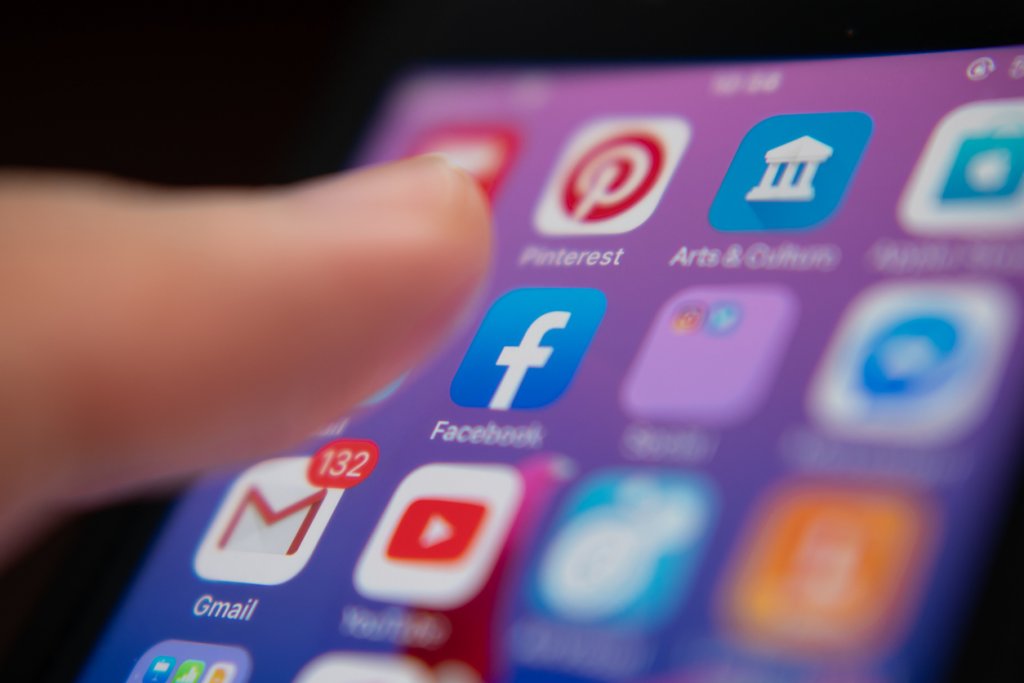 Given the severe amount of controversy surrounding social media platforms, it should be no surprise that there may be political action against these platforms, limiting their power and influence.

Time have made claims that 2022 might be the year of reckoning for addictive social media algorithms. This opinion has appeared after claims that platforms like Facebook and Instagram prioritise profits over the wellbeing of the people that use them. Now there is a huge amount of pressure building to reform Big Tech and their algorithms purpose built to be addictive.

Time compared these algorithms to Big Tobacco, the Milwaukee Independent likens them to crack cocaine.

Calls for greater transparency and accountability from companies like Meta (formerly Facebook) has become a bipartisan issue. Sherry Fowler, professor of practice in information technology and business analytics at North Carolina State University, told Time that she believes that we’re at the point where Big Tech companies should be “forced to share research on how its products were harming individuals,” much like how Big Tobacco was forced to do the same.

There is no way that Big Tech will take this lying down, however. Their algorithms are like the secret to the “Krabby Patty Formula.” They are these companies most valuable asset, their most profitable trade secret.

The way things stand now means that doing research on these companies to discover how they are causing harm is incredibly difficult. Ethan Zuckerman, associate professor of public policy, communication and information at the University of Massachusetts Amherst, told Time that researchers are relying on leaks rather than independent research because they “can’t get the data that actually tells the story.”

But is anything going to actually be done to increase transparency and accountability?

What Has Been Done

Australia has already made an effort to combat the Big Tech companies in 2021. Legislation has been passed to ensure that social media platforms, like Twitter, are held responsible for defamatory material published on their sites. It also introduced a complaints mechanism so that when someone thinks they are being bullied, defamed, or attacked on social media, they can require the platform to take it down.

“The online world should not be a wild west where bots and bigots and trolls and others are anonymously going around and can harm people. That is not what can happen in the real world, and there is no case for it to be able to be happening in the digital world.”

This law requires social media companies to collect the details of all users and allow the courts to force companies to hand over the identities of users in defamation cases.

The Labor opposition at the time believed that the law was fine but worried about that its international reach would be limited. A troll could simply close his Australian account, use a VPN, and re-open it, continuing to troll online with no consequences.

This law isn’t popular with international companies either as CNN has prevented Australians from accessing its Facebook page as they did not want to be held liable for their comment section.

Many defamation lawyers have also called out this law and accused Australia of not keeping up with changes in technology. In comparison, similar laws in the U.S. and U.K. largely protect publishers from possible fallout from their comment sections.

Clearly, this approach isn’t the most favourable or the most effective. So what else needs to be done?

There are six bills in the U.S. being proposed and they all mean to attack Big Tech in different ways.

Notice how none of these are similar to Australia’s approach at all.

These will hopefully become laws in 2022 which could signal that there is a coming end to the free reign of Big Tech. Whether or not these laws will be effective is difficult to say but they will change the landscape regardless.

The ACCESS Act is the one that will most likely force some kind of change in Big Tech’s algorithms given that once people become aware of how their data is aiding a company’s manipulation of their habits, they might reconsider how they use the platform.